SoftBank, the Japanese-based conglomerate holding company, is a great business that invests in small businesses within technology, energy, and financial sectors across the world. However, not many people know some of the smaller details of the brand.

So in this article, we look at some interesting, important, and fun facts about SoftBank.

What percentage of Alibaba does SoftBank own?

SoftBank originally invested $20 million in Alibaba. This is approximately 25% of the company. The investment is now worth approximately $82 billion. Therefore, Alibaba is one of their biggest successes. When Alibaba registered a US arm of the business, SoftBank’s shares increased by 6%.

What is the average investment for SoftBank capital?

How many customers does SoftBank have?

If you do not include all the customers which are with the investments that SoftBank has made and look at their wireless customers, SoftBank has 45.621 million subscribers. This is approximately one-third of the Japanese population.

SoftBank is one of the largest brands in the world, and its CEO and founder have plans for the brand. While 2021 was a bad year for the company, the rest of its history has been full of good investments and high profits.

With a 300-year plan, this is likely to continue.

Looking for Instagram captions for best friend photos? Then you’re in luck because we’ve compiled 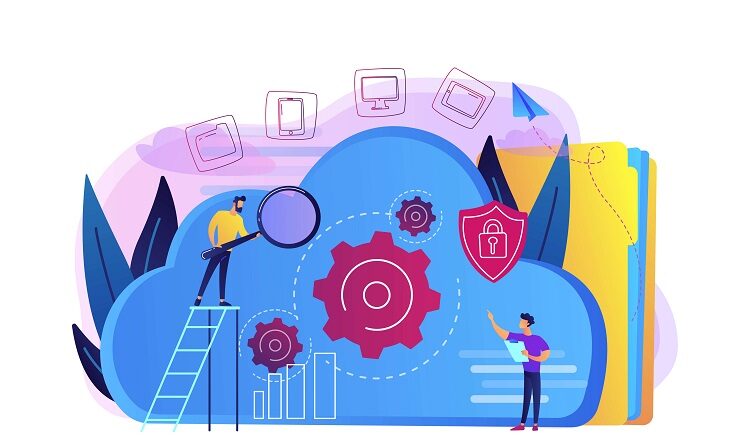 27 Best Database Software and Systems in 2022

Database programs allow users to store and process information in a structured form. Databases are