Mobile apps have become an integral part of how we live our lives today.

They can give us access to a world of music and movies, help us meet a new romantic partner, and manage our diaries, payments, and documentation.

The latest mobile app advancement is augmented reality apps, and they are changing the way we interact with the world.

In addition, mobile gaming apps now have the lion’s share of the games industry’s revenue.

During the coronavirus pandemic, apps have also had a part to play in helping to facilitate social distancing and contact tracing.

They’ve also been instrumental in allowing us to keep in touch with distant family, friends, and colleagues.

If you’d like to learn more about the world of mobile apps and the opportunities in the industry, check out these mobile app stats.

App Usage: During and After Coronavirus

What percentage of mobile apps are successful?

Only 0.5% of consumer mobile apps are successful.

What percentage of apps make money?

According to Gartner, less than 0.01% of all consumer mobile apps will become financially successful.

How much data does the average person use per month?

The average smartphone owner uses between 2GB and 5GB of data each month.

Mobile apps have become ingrained in our daily lives, and in 2022, the mobile app industry will continue to grow.

If you’re already a mobile app developer or are planning to build a mobile app, the fact that mobile usage and penetration are at an all-time high is bound to be encouraging news.

However, alongside developing and managing an app, you also have to stay updated on the latest research and trends.

Use these mobile app statistics as a reference to help you better understand the mobile app industry.

How to Create a Content Marketing Strategy [Detailed Guide]

Having a content marketing strategy is important for your business. It utilizes different forms of

Being broke doesn’t have to be just another part of the college experience. If you’re 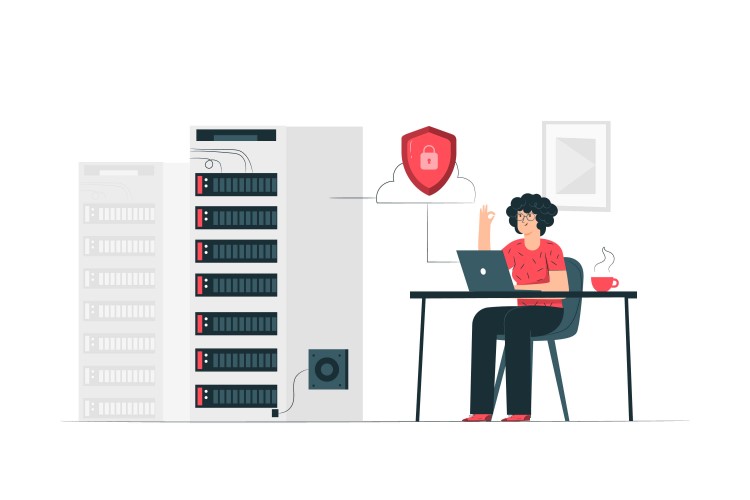 Are you looking for one of the best web hosting providers in Indonesia? Here are