We’ve all had that moment: we thought long and hard about how to craft the perfect Facebook post, painstakingly typing every single letter and then hitting “post.” As we read through the final post, we notice all of the autocorrect mistakes. It’s fine, all we have to do is tap the edit post button, but it’s not there!

It’s easy enough to click a button and edit a Facebook post, right? Well, usually, but every once in a while the social media platform simply won’t let you edit posts on your Facebook page. 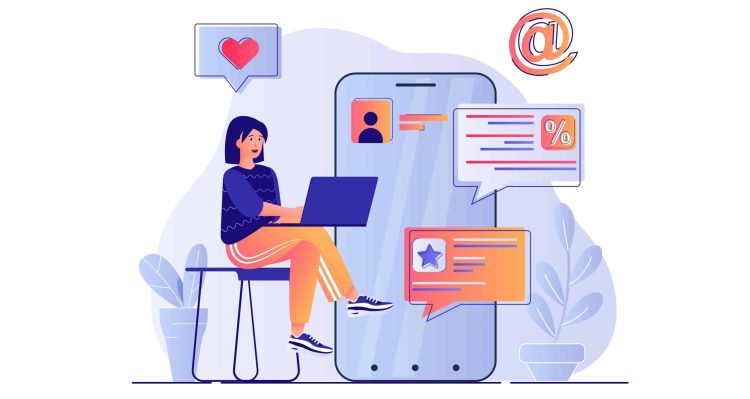 Don’t worry if you’re unable to edit the original post. There are a few tips and tricks you can try to edit Facebook posts in just a few minutes.

If you don’t immediately see an option to edit your Facebook post, it’s a good idea to check and see if Facebook itself is down. There are a few ways to do this. You can always check on a third-party platform like DownDetector to find out if other Facebook users are having issues with the social media platform.

If you have a second device available, you can log into Facebook from that device as well to find out whether or not Facebook is working.

If Facebook is down you’ll simply have to try to correct the post at a later time. If Facebook appears to be working, go ahead and try one of the following fixes.

If Facebook is working and you still can’t edit posts, you may try downgrading to an older version of Facebook. Occasionally the newest versions of apps, like Facebook, may have trouble running on older devices. If this is the case, you can install an older version of the app. It is important to note that this fix only works for Android users.

Start by going to the Google Play store and uninstalling Facebook. You will need to find the APK (Android Package) of the Facebook version that you want to install and download it to your computer. Then on your phone, you will need to go to Settings > Security and click “unknown sources.” Next, you will connect your phone to your computer. From your computer, you will access the SD card and create a folder or use the Downloads folder. Then drag and drop the selected APK into the folder. Finally, disconnect the phone from the computer and open your phone’s file manager. Find the file you created or used within the SD card and select the appropriate apk to install.

After installing the app, restart the device. Check back on your post to see if the edit button has returned.

In most cases rather than install an older version, it may be beneficial to update to the latest version. Developers are continually improving their apps and fixing bugs, so most of the time a minor bug can be fixed by simply updating the app.

If you are updating Facebook on an Android device, you will need to open the Google Play Store. Tap on your profile. Select “manage apps & device.” Find Facebook, and if there is an update available it will be labeled “update available.” Select “update.”

After updating an app it is a good idea to either close and reopen the app or even completely restart your device.

Sometimes the easiest fix is to simply try editing on another device. If you aren’t able to edit on your smartphone, just hop onto your computer or vice versa. This is a great choice if not being able to edit is a one-time issue. However, if it continues to be a problem, you may choose another solution below.

Sometimes it’s a bug in the app. If simply updating the app doesn’t work, then go ahead and uninstall and reinstall the app. Don’t worry, this won’t have any effect on your Facebook account.

To uninstall Facebook on your iPhone, find the app and hold it down. Then select Remove App > Delete App. Confirm that you want to delete the app. Then go to the App store, find Facebook and reinstall it.

You may want to restart your device after reinstalling the Facebook App.

Another thing you can try is to clear the cache on the Facebook app. However, this is only an option if you are using an Android device. However, deleting and reinstalling the app on your iPhone will have the same effect.

To clear the cache on an Android phone, find the app, tap and hold until the menu opens and select the “i” for info. Under usage, select “storage.” Then select “clear cache” at the bottom right of the screen. Close and restart the app.

When worse comes to worst, reach out to the Facebook Support Team. After all, it is their job to help users with these types of issues.

While frustrating, not being able to edit a Facebook post is no major cause for concern. Simply use one of the suggestions above to get the edit option back quickly.

107 Remote Work Stats Every Employer Must Know In 2022

With millions of people worldwide shifting to home offices in 2020, the remote work landscape 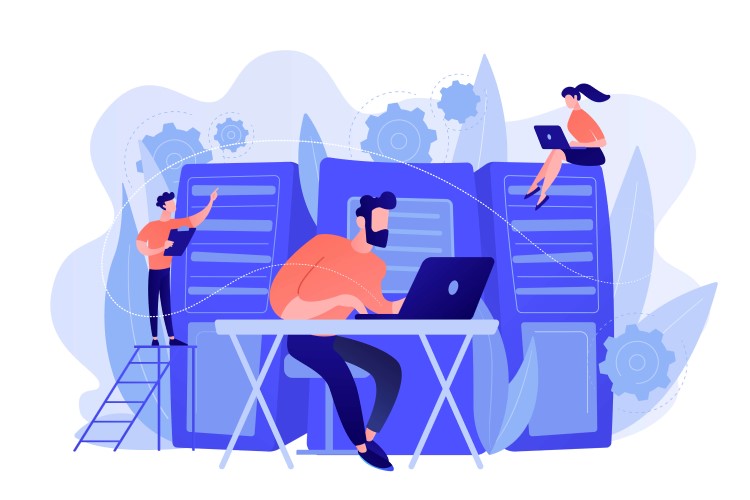 Is your business based in Singapore? Are you looking for the best hosting in Singapore to

In recent years, videos have become a preferred type of content on the web. Businesses,