16 Most Interesting Google Classroom Stats, Facts, and Trends in 2022

Google hosts a range of office and educational applications such as Google Sheets, Google Docs, and now Google Classroom.

This online, digital educational space became depended upon by millions of teachers during the global pandemic of 2020-22. 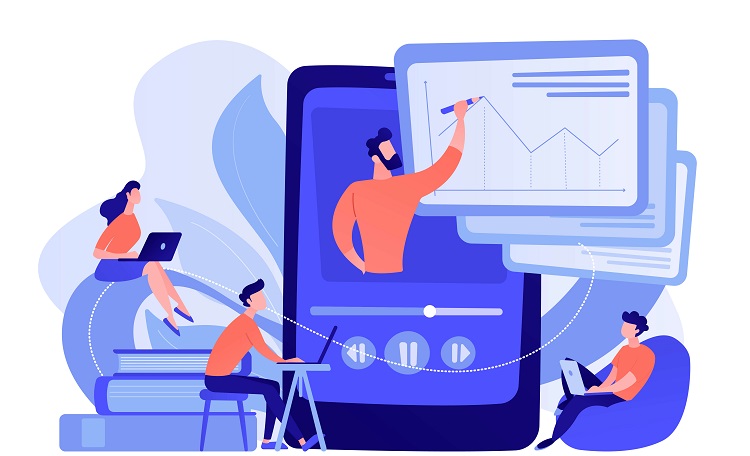 Google Classroom is being used by a monumental number of teachers and students all around the globe, but what is it and is it any good?

And what’s the information surrounding it?

Let’s look at a range of general Google Classroom stats and facts:

Google Classroom became not just innovative, but in many scenarios necessary back in 2020 with the globally-felt impact of the COVID-19 pandemic.

As such, its usage statistics soared.

Let’s take a dive into some interesting Google Classroom stats to do with usage:

The entire Google suite of office and educational apps and programs is growing in popularity year after year, but what does the future of Google Classroom look like?

What percentage of teachers use Google Classroom?

It’s impossible to tell what percentage of teachers use Google Classroom, not least because this figure changes almost daily in today’s hyper-digitized society.

However, if 150,000,000 students currently use the app, and the average global class size is 24.1 students, then we can calculate that about 6.2 million teachers worldwide use Google Classroom.

How many US schools use Google Classroom?

In 2017, it was calculated that around 15 million US students used Google Classroom.

The average school size in America is 526 students, meaning around 28,500 US schools used Google Classroom in 2017. Based on the reported growth of Google Classroom usage, we’d estimate this number to be closer to 60,000 today.

How many stars does Google Classroom have?

Users (mostly students) feel the program is unnecessary and full of bugs, making it unenjoyable and frustrating to use.

Google Classroom has exploded in recent years, spurred on by its adoption as a learning management system during the pandemic.

However, students rate it just 2/5 stars and critique its effectiveness and necessity.

“One can speak poetry just by arranging colors well.” –Vincent van Gogh “I found I

The primary goal of any website owner is to get their site to get up-ranked.