Telefónica is one of the world’s largest telecommunication companies, providing telecom services to more than 20 countries. It was founded in Spain and provides services to the rest of Europe as well as Latin America.

Their services include mobile, fixed, and broadband networks for TV, VoIP phone providers, and other digital solutions.

Telefónica was hurt drastically by the COVID Pandemic. However, currently, their stock prices are steadying out and expect to increase again as the overall market recovers.

Should Telefónica continue to spend on network upgrades, it will likely increase its profits. Purchasing Telefónica stock should yield a modest increase.

How many countries is Telefonica in?

Telefonica has a significant presence in roughly 15 countries and operates in about 40 countries in total. Most of these countries are in Latin America, with the rest being in Europe.

Telefonica is looking to broaden its services in the future.

What is the average salary of a software engineer at Telefónica?

The average software developer at Telefónica makes $103,373 per year. The range of salaries runs between $85k and $125k annually.

A senior software engineer will make closer to $145,720 per year, with $130k being base pay and the remainder coming from bonuses.

Telefónica has been in business for a century. While they have been struggling to keep revenue up over the last decade, they are continuing to expand their market.

All companies operating under Telefónica combined make up a large portion of the telecommunications providers available in Europe and Latin America.

The payroll can be a significant part of an organization’s operations, on both a financial 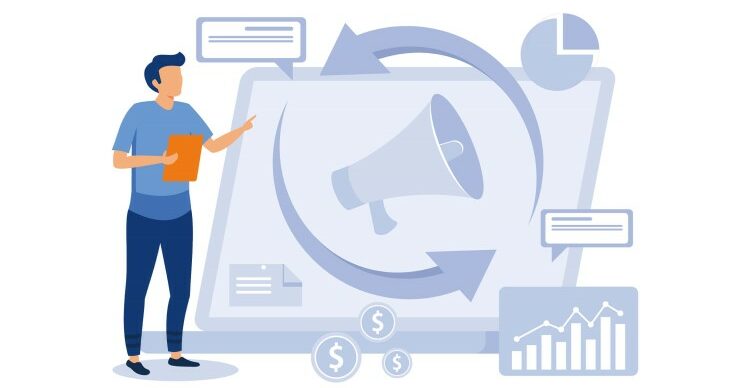 According to recent research, 97% of people who enter a website for the first time