If you’re at least a little bit into the digital world, you must have heard of Meta.

In its previous life, Meta Platforms Inc., or simply Meta, used to be Facebook – the giant social media platform owned by Mark Zuckerberg.

So, how is Meta doing after this big shift of identity?

In this article, we’ve gathered the most important Meta Inc stats, facts, and trends you may not know.

Meta Platforms Inc is currently one of the biggest global enterprises.

Here are some of the key statistics and facts about this company.

Let’s take a look at some of Meta’s user demographics, according to various social media stats.

Meta is the owner of 78 companies, meaning it employs thousands of people. And with the rapid growth that it’s experiencing, it’s planning on creating even more job opportunities!

Let’s take a look at some Meta employee statistics.

There’s no doubt that with Facebook and Instagram, the biggest portion of Meta’s revenue comes from advertisers.

Here are some of Meta Inc’s advertiser stats that you should know, especially if you’re a Facebook or Instagram marketer.

How much money does Meta Inc make?

As you can imagine, Meta’s income can be counted in billions of dollars, making Mark Zuckerberg one of the richest people in the world.

Here are the statistics behind Meta’s revenue.

Surprisingly, Mark Zuckerberg owns only 16.7% of the total company share. So, who owns the rest of Meta’s shares?

To answer this question, we’ve gathered a few of Meta’s acquisition and shareholder statistics that you’ll find interesting.

What about Meta stock price? Is Meta’s stock worth investing in?

Take a look at these Meta and Facebook stock price stats.

What percentage of Meta does Zuckerberg own?

Mark Zuckerberg, the founder of Facebook and the leading face behind Meta, owns only 16.7% of Meta’s total shares, amounting to $398 million in value.

How many daily users does Meta have?

What is the primary source of revenue for Meta Platforms Inc?

With over 3.9 billion monthly active users, Meta has become the most widespread platform, used by half of the world’s population.

Whether you’re using Facebook to connect with old friends from high school, post your photos on Instagram, or communicate with others via WhatsApp, there’s no denying that Meta has become an integral part of our lives.

ZeroBounce Review: Is this the Best Email Validation and Deliverability Software?

YouTube is one of the most popular social platforms, with millions of users and new 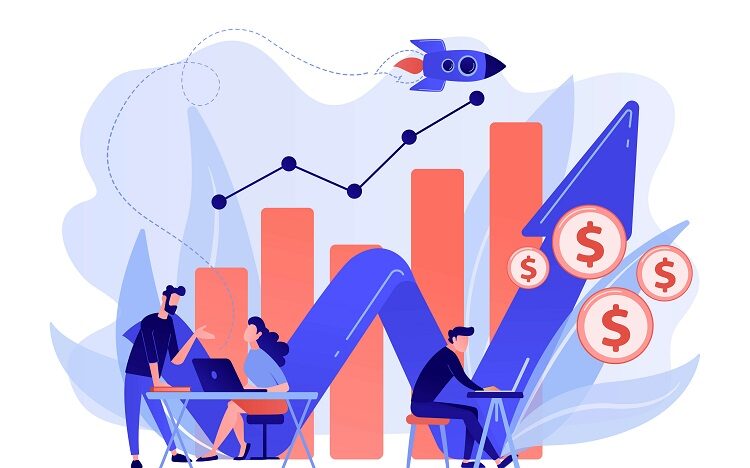 Weebly offers a range of website builder packages, each designed to suit the needs of