Since it launched in 2003, Steam has become one of the largest gaming distribution platforms in the world.

Besides buying and selling games online, users can also engage with developers and other players, adding to its extreme popularity.

Is Steam in decline?

At the moment, Steam remains the largest gaming platform with over 120 million monthly active users.

However, other competing platforms like Epic Games are becoming increasingly popular, which could impact how many users continue to use Steam in the future.

How much money does Steam make?

Half of all revenue made was just from the top 100 best-selling games.

What is the most played game on Steam right now?

As of 2021, the most popular game on Steam was Counter-Strike: Global Offensive.

On average, there are over 750,000 concurrent players, although it once logged over 1.1 million players during its peak time.

The video game industry wouldn’t be where it is today without Steam.

This gaming platform isn’t just for players but also for indie and big-scale developers, who use the service to reach millions of users around the world.

343+ Beautiful and Brainy Adjectives That Start with B

Positive P words are for poetry, passion and everyday parlance. In this list of the 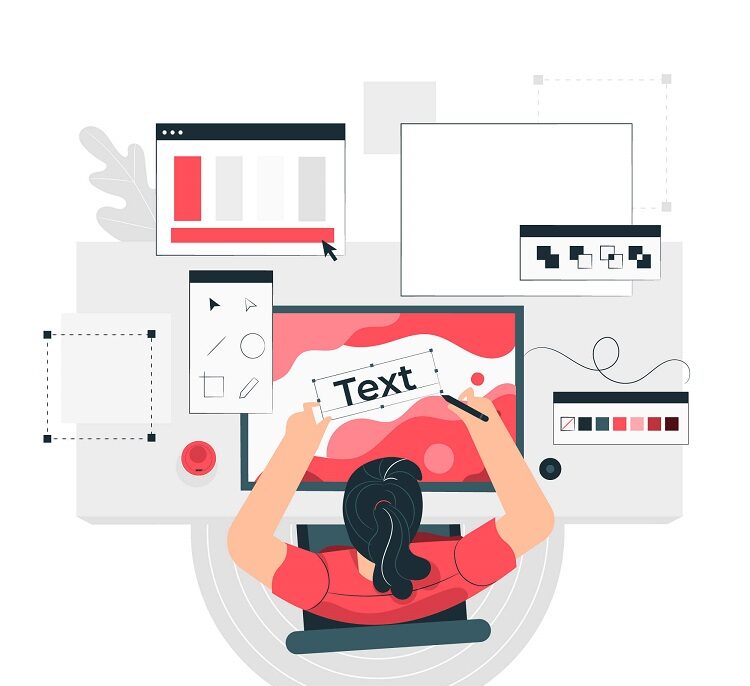