What Is a Snap Score? 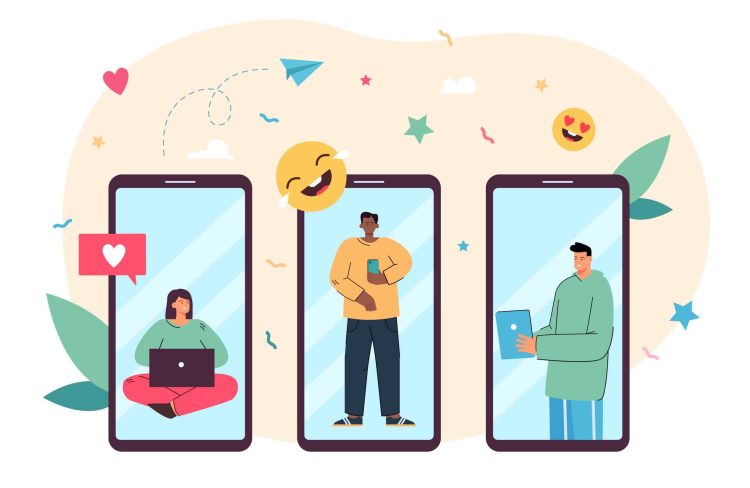 A snap score is a number that shows how much you are actively using the app, doing things like sending and receiving snaps, maintaining streaks, and posting videos. Snap scores used to earn you trophies, though Snapchat has since removed that feature.

How Do Snapchat Scores Work?

Officially, according to Snapchat, you receive one point for every time you send snaps or receive them, as well as one point per 10 seconds of video. Posting stories and participating in group chats also nets points, but the exact system is unclear.

How to Find Out Your Snap Score?

You can find your snap score by going into the Snapchat app and tapping on your Bitmoji to get to your profile. There will be a number listed underneath your bitmoji – that is your snap score.

What is a Good Snapchat Score?

How to Increase Snapchat Score?

The easiest way to increase your snap score is by using the app the way it was intended – by sending and receiving snaps. You don’t get points for messaging, or sending photos or videos through messages, only as snaps. One of the options would be trying to establish the longest Snapchat streak.

Based on what we can find in public spaces, these are the people who have the highest scores this far in 2022. Since Snapchat doesn’t make it possible to see how long someone is on Snapchat, there’s no way to know how organic these scores are either, but this is what we’ve found.

Considering the big difference between these two snap scores, it’s going to be a while before anyone reaches Dion-19’s score.

These two are neck and neck, so it might be entirely possible that Chris_thisguy will overtake Jaideep Gurjar soon enough.

Ciqlo’s snap score would need to nearly double to catch up to the next person – but the score is not at all insignificant.

The numbers are baffling considering this number is more than ten times less than Dion-19, but still more than 100 times an average snap score.

Half the score of Daydrunks, yet still in the millions.

These numbers are all huge and up there! Here are some other mentions, though we were unable to get screenshots:

Do you think you have what it takes to try to get a snap score this high?

Take Advantage Of This Special Offer Only For Today!
Get my $15 book for FREE when you subscribe to my newsletter and I will show you the way to your first $10k month in less than one year.

What to do if your snap score is not refreshing?

It is important to note that Snapchat scores do not refresh in real-time. The best thing to do in this case is to take note of your score and check back in a few days to see if it has changed.

Who has the highest snap score ever?

Currently, the person with the highest snap score is Dion with over 237 million points. However, numbers change daily and that could shift.

Which celebrities have the highest snap score?

The top celebrities on Snapchat are DJ Khaled, Ariana Grande, and Kim Kardashian. So it would stand to reason that they have the highest snap scores.

Well, now you have the answer to the question of what is the highest snap score. Additionally, you know more about how Snapchat works and how to increase your score on the app.

789 Ravishing Adjectives that Start with R

This list has more than 700 adjectives that start with R. These R adjectives have