Sometimes when the world gets you down, it helps to have a little inspiration. So here are a few quotes about work ethic to inspire you.

Everyone has their own understanding of work ethic. Here are some good work ethic quotes that summarize it best.

Humility is one of the most important qualities a person can have. Take a look at these work ethic quotes about humility.

Lacking motivation? Here are some strong quotes about the work ethic that can motivate you to work hard and get results.

As a student, it’s easy to give in to cheating your way through difficult exams and assignments. These work ethic quotes tell you why you shouldn’t do that.

Are you working hard to achieve your career dreams? If you’re feeling overwhelmed and want a boost of inspiration, these work ethic quotes are for you. 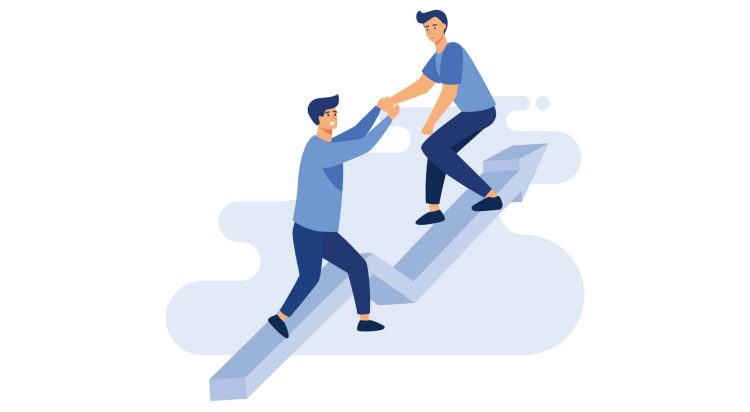 Below are a few quotes about teamwork ethics that can help you encourage new friendships and work well together with your fellow teammates.

Life can be challenging at times. When you hit a difficult spot, it is important to remember that others have traveled the same path before. These famous work ethic quotes will inspire you at the time when inspiration is most needed.

We don’t need to take everything so seriously – including work ethic! Here are some humorous work ethic quotes that will make you smile.

Athletes are known and admired for their extraordinary determination and excellent work ethics. Here are some words of wisdom about work ethic from famous athletes.

Take a look at these powerful work ethic quotes to remind you why hard work and a good reputation pays off.

As a business owner, your work ethic can either help you establish trust or ruin your reputation. Here are some strong quotes about business ethics worth reading.

Building a positive work ethic is essential to becoming a better entrepreneur, boss, employee, or just about anything. If you’ve ever struggled with motivation, work ethic, or self-confidence in your job, hopefully some of these quotes can provide an extra push. Anytime you’re feeling unmotivated, simply read one of these quotes and get back to work! 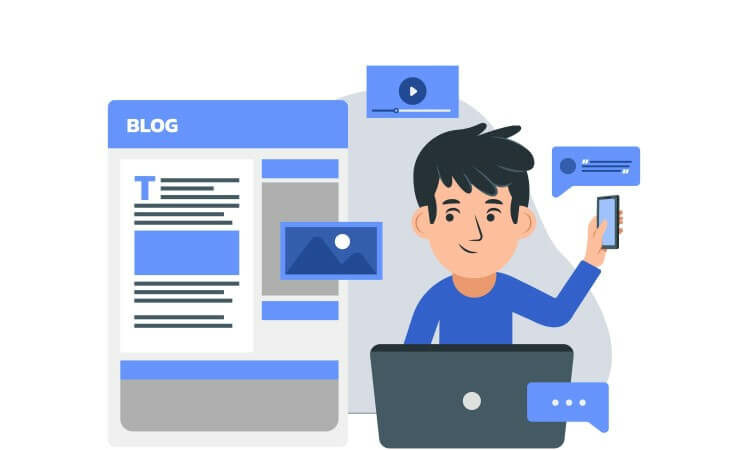 Blogging saw a huge spike in growth in 2014. Since then, content creation strategies have

Social Champ is an automation tool for social media management and content scheduling. It can