20+ Post-Brexit Marketing Statistics, Facts, and Trends You May or May Not Find Surprising

Prior to that, there had been years of debate, uncertainty, and a whole load of drama.

What has been the impact of Brexit?

The following statistics will help you find out.

The EU-UK Trade and Cooperation Agreement provisionally came into force in January 2021.

What impact did this have on trade?

Post-Brexit and the Future of Marketing

How have Brexit affected consumers?

Consumers on the whole have been very cautious, but optimism is growing. The media headlines were very gloomy but confidence in the post-Brexit UK is growing.

How have Brexit affected businesses?

Business owners are saying that the reality of trading outside the Single Market and Customs Union has been challenging in many ways.

They have experienced a huge drop in sales, their business has been rendered uncompetitive in Europe, and things have been very frustrating and scary.

What are Brexit consequences for marketers?

In the long term, marketers have to be mindful that there will be increased logistical challenges for UK businesses. There may be a reduction in income which means marketing budgets may feel the pinch.

The IPA’s long-running Bellwether report shows that after 6 years of growth, marketing budgets have seen more cuts in recent years.

As you can see from the figures, there have been some highs and lows when it comes to business post-Brexit. So far, things seem to be holding up but there are still many things that are uncertain.

GDPR and data flow are one concern.

Nevertheless, Marketing still has an important part to play in building customer confidence, providing a clear brand message, and understanding the changing needs of the market.

The hand-picked statistics, facts, and trends were taken from the following sources:

Yandex is widely known as the #1 search engine in Russia. But it’s more than 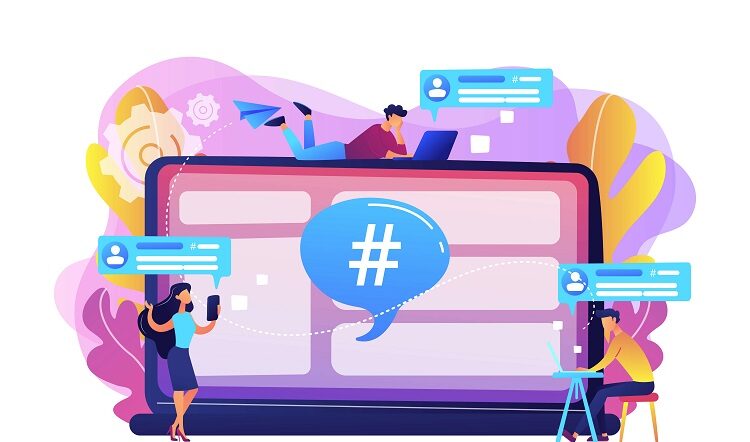 Choosing random hashtags and hoping for the best is not a great social media strategy.