Technology has made our lives easier. It has also facilitated communication, business, government, and more.

However, with the good, there often comes the bad. In the case of the internet, the downside is cyberbullying.

But before we start, let’s quickly explain what cyberbullying is.

Cyberbullying is bullying in the digital space, including on social networking platforms.

It can take place on phones, tablets, and computers.

Some online casinos and other online businesses have also been accused of cyberbullying over the years.

Statistics on Bullying by Country

Who is Prone to Cyberbullying Statistics

What country has the highest rate of cyberbullying in Asia?

What country has the lowest rate of cyberbullying?

Which country has the highest rate of cyberbullying?

The three countries where cyberbullying is most prevalent are India, Brazil, and the United States.

The cyberbullying statistics above are more than just a series of numbers. They represent real people who have fallen victim to online bullying or harassment.

We used several resources when compiling this list of cyberbullying statistics, including the following:

11 Upwork Jobs For Beginners to Start a Freelancing Career

If you’re just taking your first step into the world of freelancing, then Upwork should 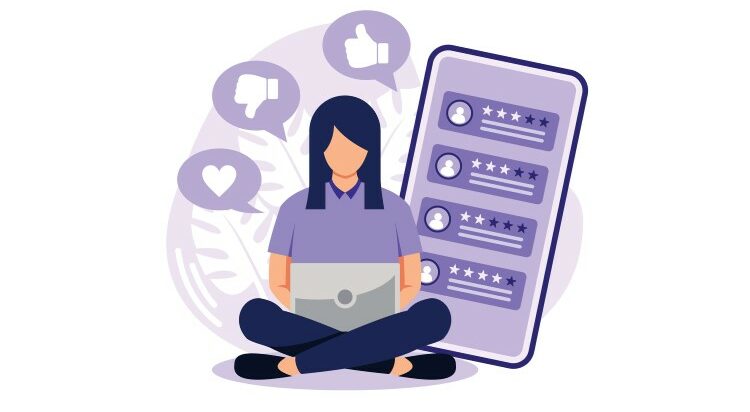 You’ve come up with an idea and researched your niche, but now you’re stuck because