If you’ve never heard of Microsoft before, you must have been living on a desert island.

It’s almost always in the limelight and has a reputation for pushing technology boundaries time and time again.

The following stats and facts will show how much the company has become a force to be reckoned with in the world of tech.

What percentage of the world uses Microsoft?

As of 2022, approximately 1.4 billion people and businesses use Microsoft services or products.

What percentage of the market does Microsoft have?

Microsoft has a 43% of the global operating systems market.

What percentage of Microsoft does Bill Gates own?

When Bill Gates stepped down from the Microsoft board, he owned around 1% of the company’s shares.

What percentage of large enterprises use Microsoft Office?

83% of enterprises use Microsoft Office.

What percentage of money does Microsoft make from software?

Microsoft may have started out with the idea that it wanted to bring home computing to the masses, but it has become so much more since its launch in 1975.

The user-friendly operating system is used by millions of people around the world, but a portfolio of amazing services and products has since been added.

As you can see from the statistics, Microsoft can be considered a true American success story as it has been at or at least near the top of its industry for many years.

The following sources were used when compiling these Microsoft stats: 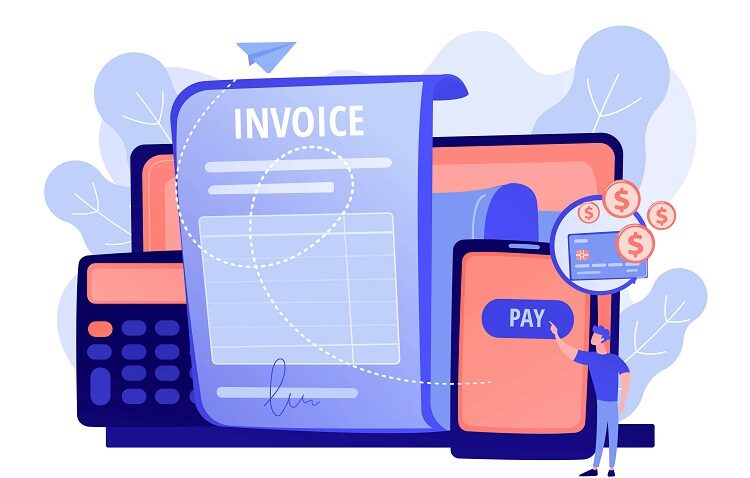 12 Best Invoicing Software – Paid, Free, & Online For all Your Business Needs in 2022

You’ve just completed work for a client, and you’re ready to get paid. Now what?

Understanding search engine optimization is a must for all business owners with an online presence.

﻿﻿ Digital nomad, it sounds rather exotic, but what is it? Well, it’s a pretty